It’s a bit of a shock when a home owner says, “We’ve lived in our wonderfully unique home for 25 years, and this is our first real roof.” You’d never know it, looking at the immaculate, brightly colored roof, roofline trim details, and perfectly matched shingle cut lines.

This is the third roof we’ve had on the house since purchasing the property in 1997,” says Garey Cosentino, “The dome had cedar shake on it when we bought it, several years later, we had a composition roof put on. It looked pretty good, but it leaked with the first wind storm that came along. We were very disappointed.”

“Two years ago, we decided to try again. We called several roofing companies for quotes, but they declined. Instead, they said, “Call Pfeifer!” As we discovered, Pfeifer has a reputation for tackling unique projects, and doing flawless work. They’re true craftsmen.”

“The process started when Trever Pfeifer came out to the property and explained Pfeifer’s approach. He recommended a specific shingle type, and brought 5 — 6 color combinations of the recommended shingle. This was in April. I wanted to get started early in the year, because I assumed the shingles would need a full Summer to fuse before winds and rain came along in the Fall. I was shocked when I went to retrieve the samples about a week later, they had fused together while sitting outside in the cold and wet. At that point, I knew we had the right materials. What came next was even more impressive.”

“On tear-off day, the crew arrived early and asked if it would be OK to start, we said, ‘Of course.’ The crew worked efficiently and quietly throughout the day. The foreman knocked on our door in the late afternoon to ask if they could work a little longer. The next day, it happened again, this was the case through the entire project. We also noticed that one man was assigned to loading old shingles and other materials into the dumpster they provided. Each day the site was immaculate. When the old roof was removed, it was as if no one had ever been there.”

“When it came time to start the reroofing, Trever called Oregon Dome to see if they had any specific requirements on approach. Working with Oregon Dome, Pfeifer came up with a plan to completely seal the structure, with a system that also allows the structure to breathe.”

“They started with a self adhesive “snow and ice shield” membrane on the cap, with 2′ strips down the valleys and continuously around the bottom edge of the house. They then covered the entire roof with synthetic underlay before applying flashing. The attention to detail was impressive. On those areas where the roof met fascia boards, they used custom metal flashing to seal all “weather edges”.

“We were very impressed with the project foreman, Carlos. He was on-site every day, and he was on the roof 50% — 70% of the time. At any given time, he was coordinating 2 or 3 crews who were working in concert on various parts of the roof. Carlos clearly had command and control of the crew, but it was also clear that each roofer knew precisely what he was doing.”

“When I asked Trever about putting up the old gutters, he said, ‘Absolutely not.’ Instead, continuous aluminum gutters were fabricated on-site. The upper gutters match the trim color of the fascia boards, diagonal gutters and downspouts, also color matched, connect upper and lower gutters. The lower gutters color match the siding. It’s a remarkably integrated and seamless system.”

“How would I sum it up? It was really a unique and enjoyable experience. We discovered that professionalism is more than training, knowledge, craft and skill; at best, it’s all those things, with passion and heart.”

Ready to consult with an expert? We offer a free consultation! 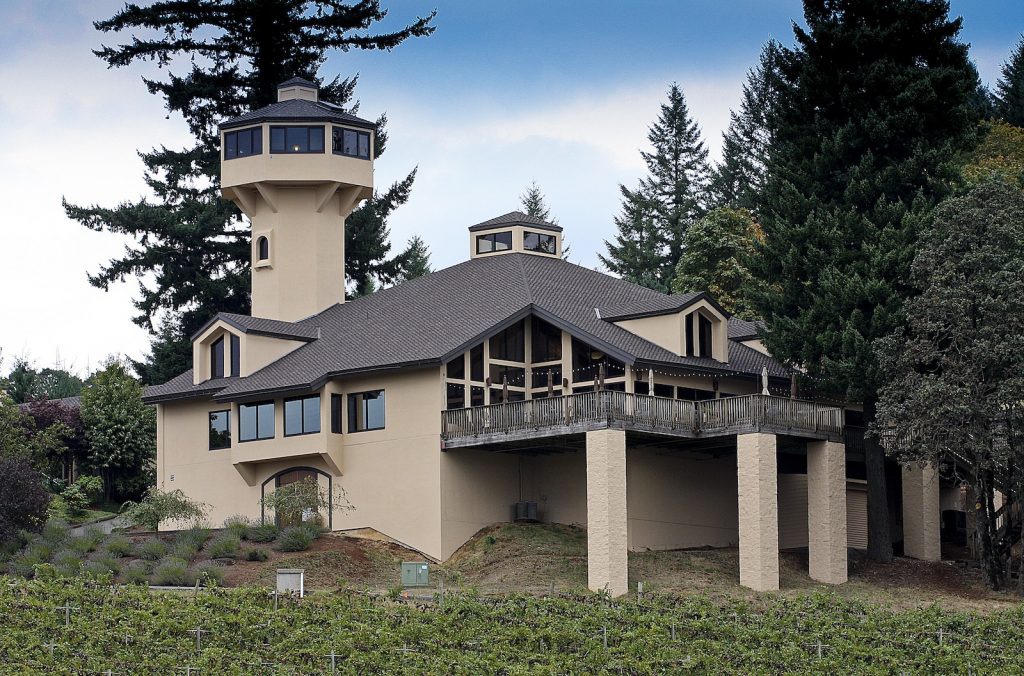 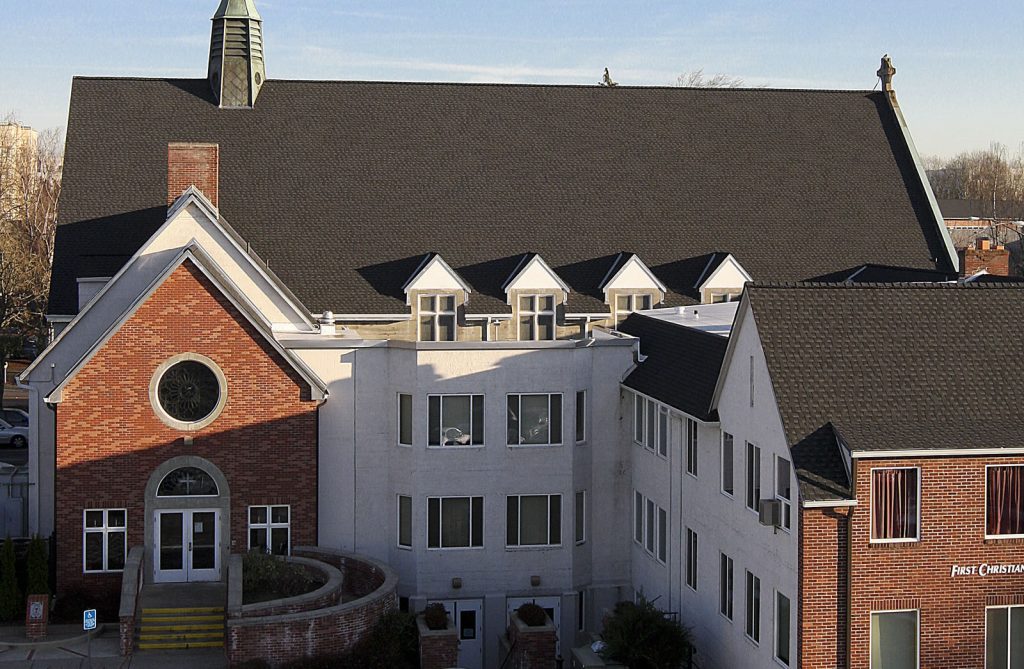